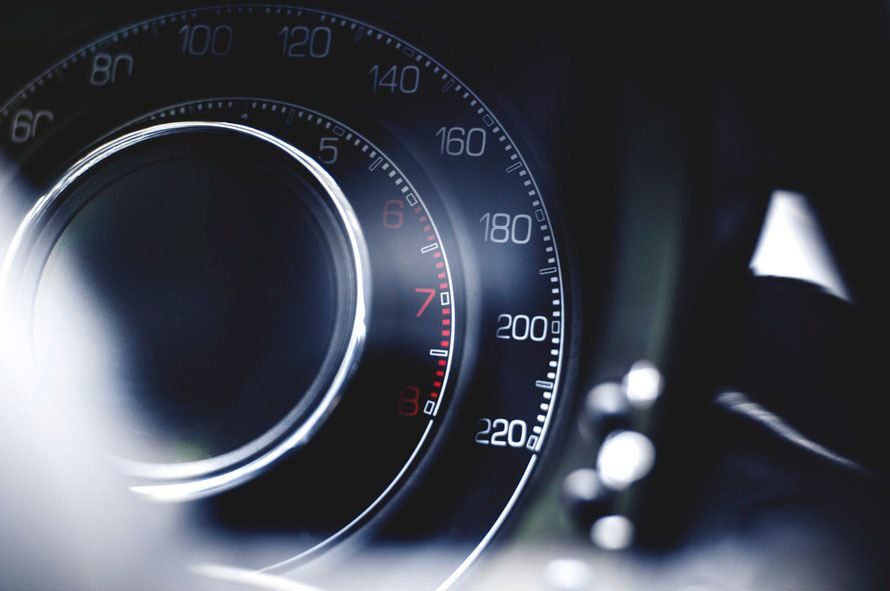 Imagine test-driving your next car on your mobile phone from the comfort of your living room. When people think about virtual reality (VR), they tend to think about video games. But for a number of industries, including the automotive space, VR will be the most disruptive technology we’ve seen in 30 years.

So says David De Martini, GLG expert and former head of publishing for Facebook-owned Oculus. Recently, at the Connected Car Expo at the Los Angeles Auto Show, I sat down with David and a group of automotive executives representing six of the top ten Automotive OEMs, as well as a number of top ten Tier 1 suppliers, to discuss what’s next for VR and its impact on the future of the car. Here’s what David shared:

What’s next for VR?

What are the VR applications in the automotive space?

VR will transform every industry that’s visual. Yes, that includes gaming and video sharing, but it also includes automobiles and travel. As devices become more powerful and VR becomes readily accessible, it will become the new norm for content creation and delivery. The industry leaders of tomorrow will be those who find innovative uses for VR in their products today.