The Expert Economy: How Gig Platforms Are Putting Human Intelligence at Your Fingertips

By Richard Socarides, Head of Public Affairs at GLG 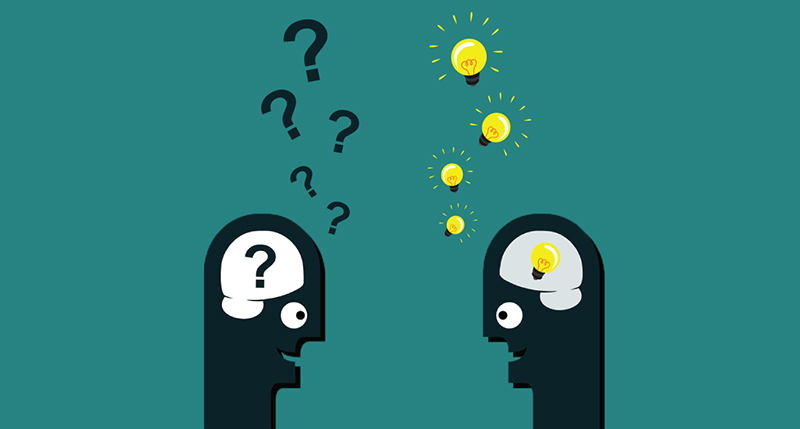 What if, when faced with a hard decision, you could access a platform which allowed you to tap the world’s most valuable and hard-to-reach asset: the wisdom in people’s heads?

And what if people around the world used the same platform to get paid well to share what they know best – with decision-makers who are making a tangible difference?

Those are the radical ideas at the heart of the Expert Economy, and the premise of a report released this summer called The Rise of the Expert Economy: Could Sharing Wisdom Be the Next Gig?, by Bruce Reed, a former senior official in the Obama and Clinton White Houses and co-chair of The Aspen Institute Future of Work Initiative, and his co-author Matthew Atwell.

Reed and Atwell dig through the data to uncover the origins, evolution, and disruptive potential of this fast-growing sector, which GLG founded 20 years ago and continues to lead today. In a sector that took in an estimated $1B+ last year, one of their most striking findings is that the top firms collectively work with about 1.5 million experts – that’s about as many as Uber and Lyft have U.S. drivers. Those numbers are substantial – and growing fast.

And people are taking note.

Since the report’s release, its findings have been attracting attention from professionals ranging from the healthcare to the legal industries. “In today’s environment, even companies with a deep bench of talent have gaps in knowledge,” writes David Goldsmith for Forbes. “It’s comforting to know that the next expert you need may be almost as easy to find as that next ride across town.”

GLG, where I’m head of communications, came up with the idea which now forms the Expert Economy, and we still lead it today. And as the report points out, being the oldest and by far the largest means GLG is uniquely poised to benefit from the network effects created as the overall marketplace grows and accelerates.

I couldn’t be prouder than to be a part of the team setting the standard for our industry and powering an entirely new way to get work done.

I’m also proud because I’ve seen firsthand in my own career that nothing feeds strong decision-making better than the wisdom earned through lived experience. In a professional life that’s taken me (with a lot of luck) from law to the White House to human rights advocacy and communications, I’ve seen that the best decisions are driven by inputs from a range of smart perspectives.

There’s almost never an easy answer – but if you consult the right people, with the right mindset, you can minimize risks and increase the likelihood of a positive outcome.

And maybe that’s the really radical implication of the Expert Economy: in a society and an economy that offer a lot of breathless headlines about how artificial intelligence and machine learning can save the day, the real competitive edge could turn out to lie in the ability to tap into human intelligence. Because connecting experts with answers to professionals with questions makes decisions clearer and outcomes smarter. And platforms like GLG are making it happen, every day.