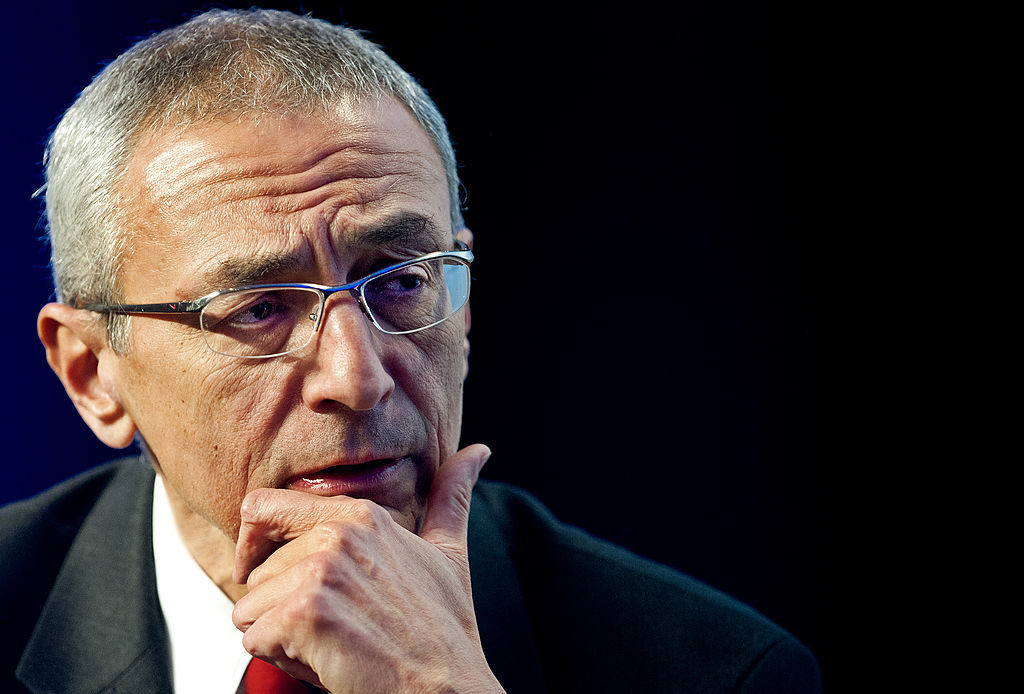 In a conversation moderated by GLG’s Americas Head of Events Eric Jaffe, clients engaged Podesta in a discussion about the upcoming U.S. presidential election – including the potential paths to nomination for various Democratic candidates, key dynamics to watch for during the upcoming Democratic primary debates, and potential legislative priorities in the run-up to the election. The group also discussed how the Trump Administration could address a number of ongoing high-profile foreign and domestic policy priorities, as well as potential Democratic responses to actions the Administration might take.